Nether
A fast paced first-person urban survival gaming experience unlike any other.
Nether forces players to make quick life-saving decisions in an unforgiving environment. In this post-apocalyptic urban world, death is waiting around every corner, at the top of high-rise buildings, and in the grasp of powerful teleporting creatures known as Nethers.

To navigate this high-tension environment, players must use skill and craft in order to obtain food, weapons, supplies, and other resources necessary to survive in a desolate and dangerous city.

Choose whether or not to team up with others or go at it solo against the Nethers, other players, and unpredictable, treacherous world objectives. In the end, players must decide if they will Prey or Pray.
In game media 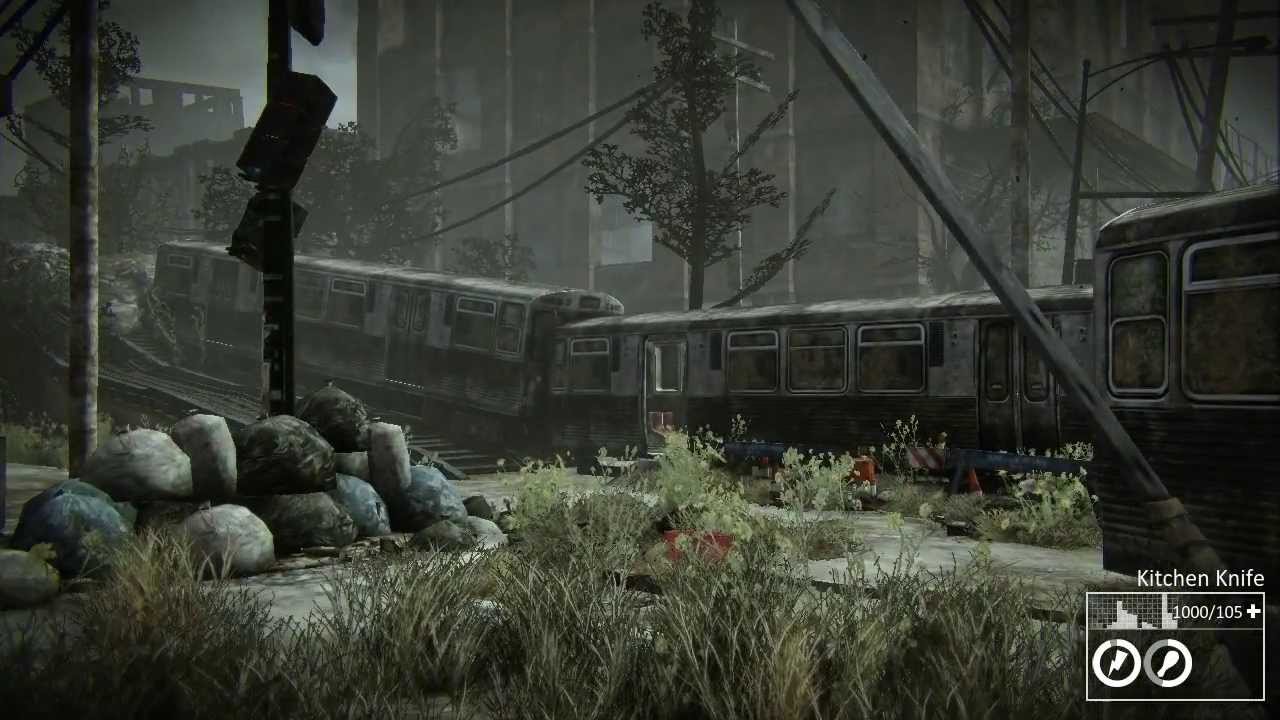 
Very cool game. $15 on Steam right now. There are other priced versions which give you more in game content if you are interested in that, but $15 will get you started.


How the Game Plays
In the game, players can form private groups which you can chat to via /group. Players may also join Tribes. Tribes are already preset in the game, so you don't make them. You pay $50 in game currency and you can join a tribe.

As you kill nethers, kill players, stay alive you generate XP and will level up your character as well as level up your account. Account level is permanent and will give you small perks each level you get. Character level is tied to the character and when the character dies, the level it reset back to 1. Another way to generate XP is to complete mini tasks. Some involve turning in body parts and equipment you find, others involve running packages between the various safety zones in the game. You also earn in game cash from completing these package runs as well as selling items or finding bundles of cash on the ground.

Safety zones are PvP safe areas. When you leave one, you get a 12 second timer or so of PVP protection so when you leave a zone, sprint like a mofo and get into cover. In these zones you will find a global market and inventory system as well as traders which will buy the packages you run, or drops you find.

When you join a tribe, you are now capable of taking part in capturing territory. Works the same as any game like BF, or COD when you are capturing points, except it can take 5-10 mins to cap a territory. Look for the blue wagon wheels. They mark capture points.

If you want to roll with the Brothers of War, be sure to join the tribe The Netherwatch.